from a real-world attacks in a hacker's perspective, report it to you in a very detailed and understandable way. 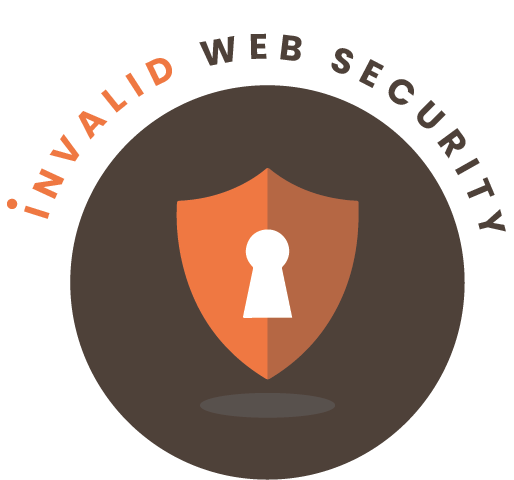 They are comprised of Filipinos who are interested and skilled in web application security. Individually, they are acknowledged and rewarded by Facebook, Google, Microsoft, Yahoo, Twitter and other big companies.

Their mission is to secure the business operation of its clients by finding vulnerabilities with high quality reports in a very detailed and understandable way.

Keeping up with technological advancements can be overwhelming, and you can't be an expert in everything. You need reliable and trustworthy Application Security advice, Web and Mobile application security.

Check out the great services we offer

Vulnerability discovery through automatic, manual, and custom techniques and Vulnerability exploitation and pivoting to other resources.

A pentest is often broken down into the following phases:

Many vendors and websites run bug bounty programs, paying out cash rewards to white hat hackers who report security holes that have the potential to be exploited.

Bug Bounty is also offered by the Invalid Web Security team and reward amounts will vary based on the severity of the reported vulnerability.

The main objective for a network penetration test is to identify exploitable vulnerabilities in networks, systems, hosts and network devices (ie: routers, switches).


Post completion of the activity, a detailed report will be submitted to the client. The report format will be as under:

Jayson is very capable of finding obvious and subtle security holes and reporting them in a way that a programmer will know how to reproduce and patch those holes. You can trust him, and you will benefit from any time he dedicates to your project.

Out of all the researchers who have been submitting bug reports to drchrono, Clifford is by far the highest quality reporter. He consistently provides clear, concise, hand-written reports, and works with us to get them resolved quickly. When me make changes or suggestions to reports, he's responded quickly and personally to every one of them. He is a true security researcher, he cares about security of the product more than the bounties, which is why we've happily given him so many of them.

As part of Yelp's private bug bounty, Clifford has been a huge help. He's uncovered serious bugs that scanners, penetration testers, and our own engineering team didn't discover.

Evan assisted in identifying a vulnerability on our website. He was extremely easy to work with to have this issue resolved in a timely and professional manner. Thanks for all your help Evan, we greatly appreciate it.

Our team is always here to help 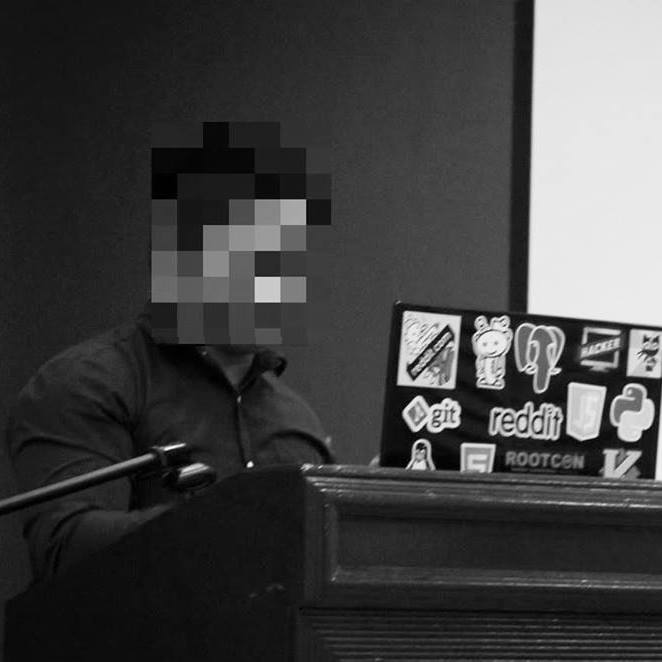 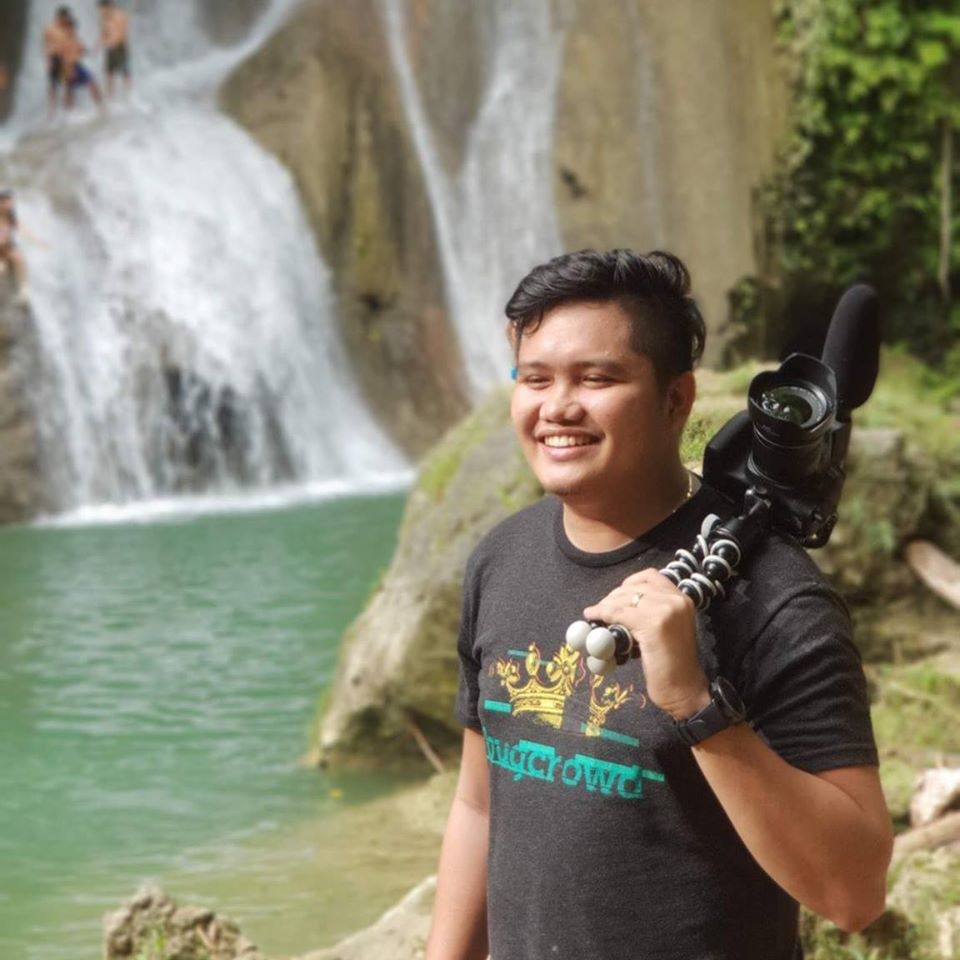 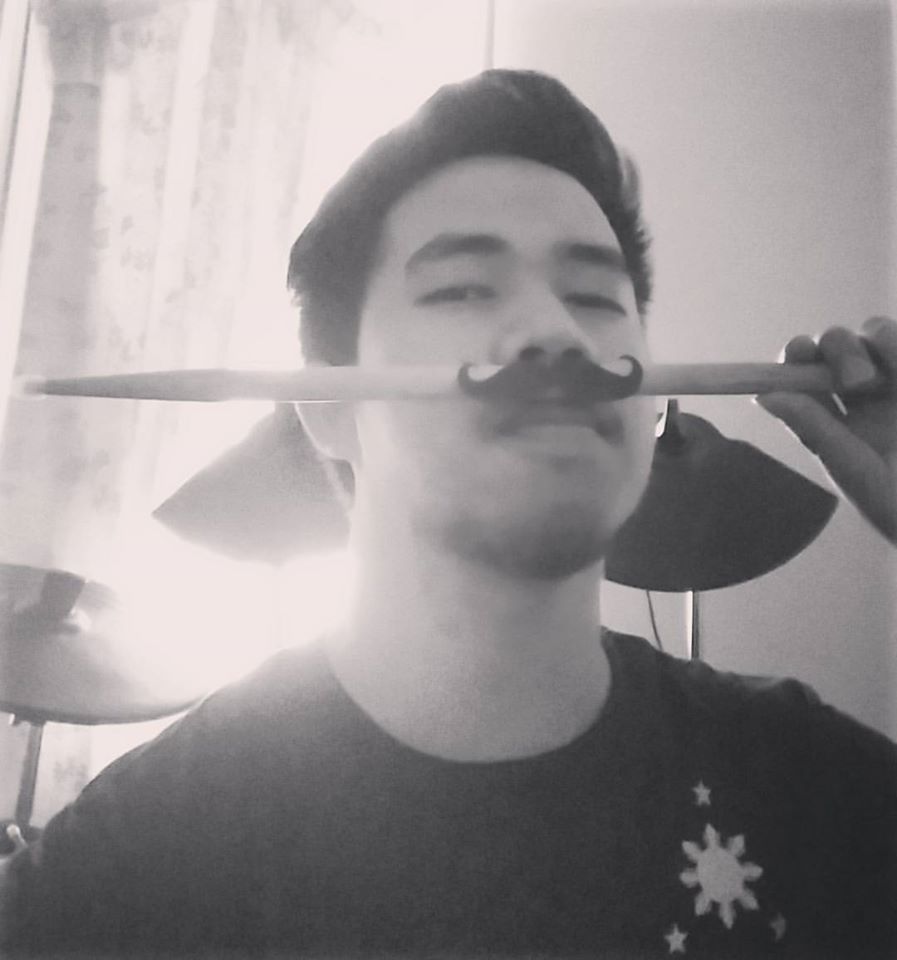 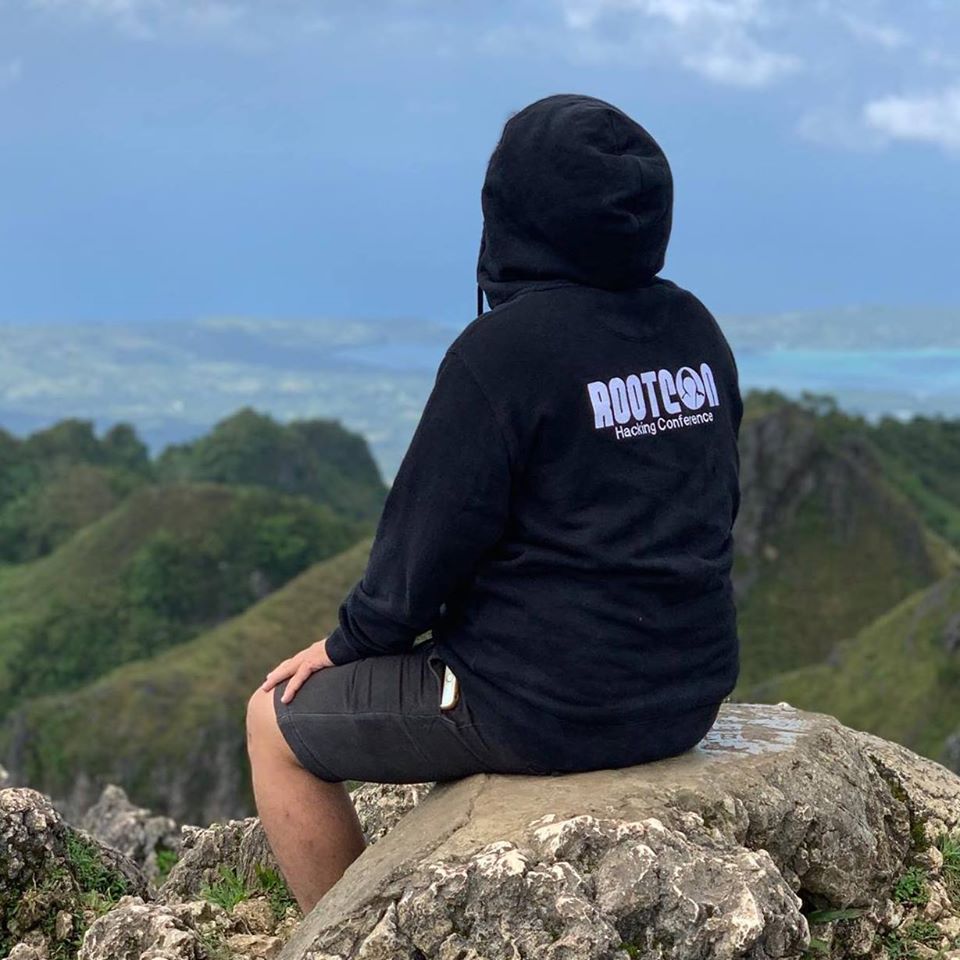 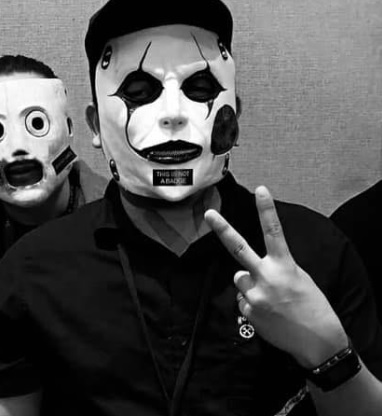 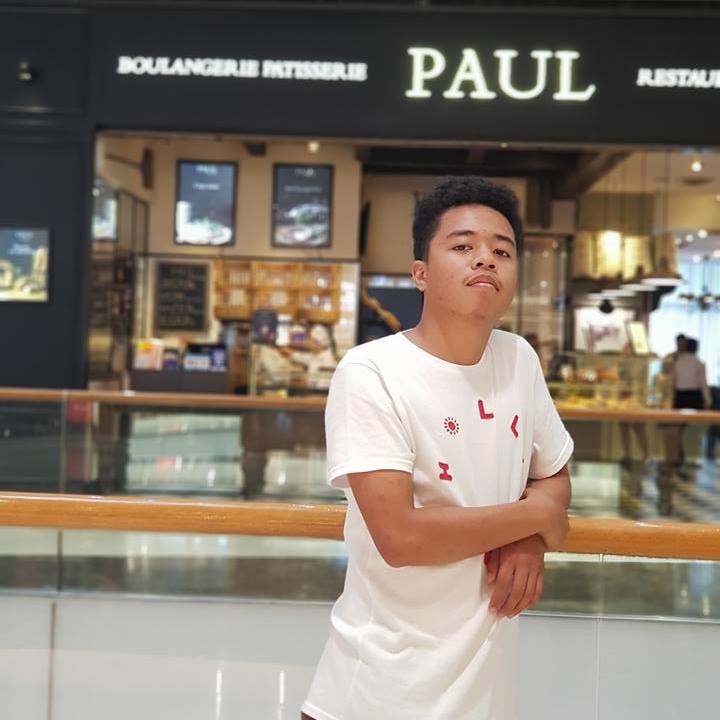 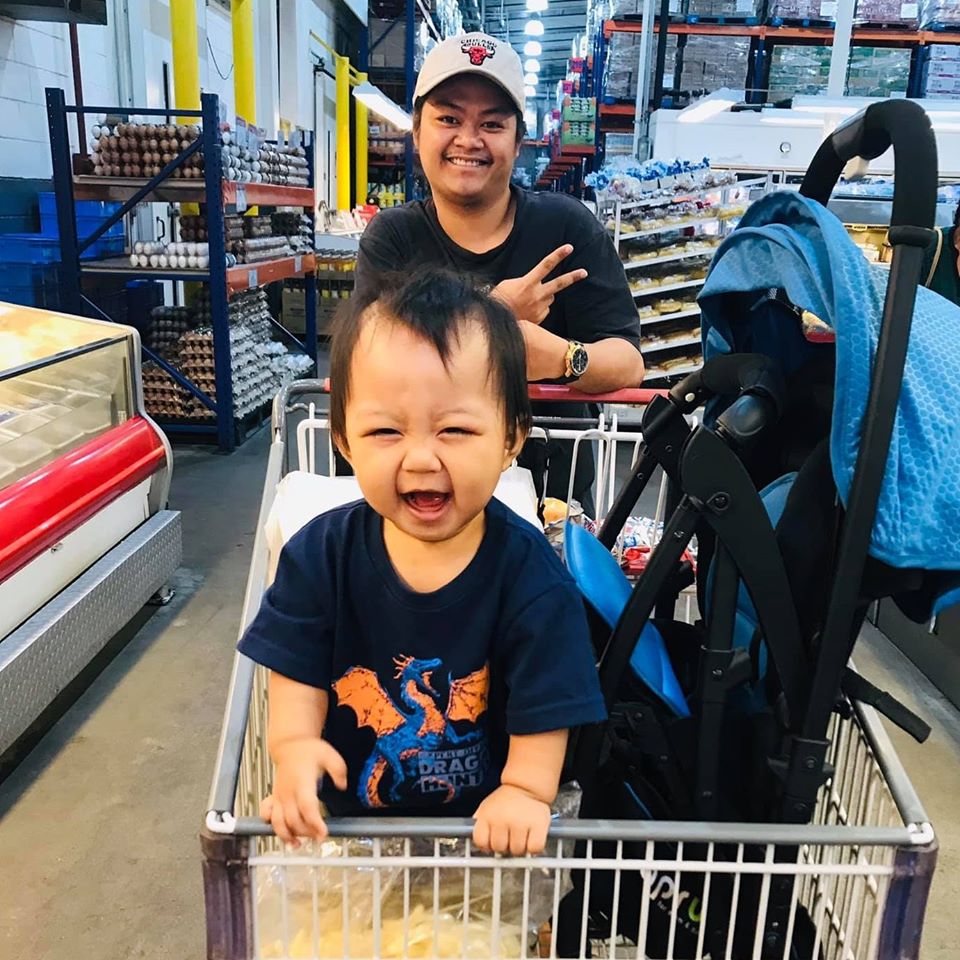 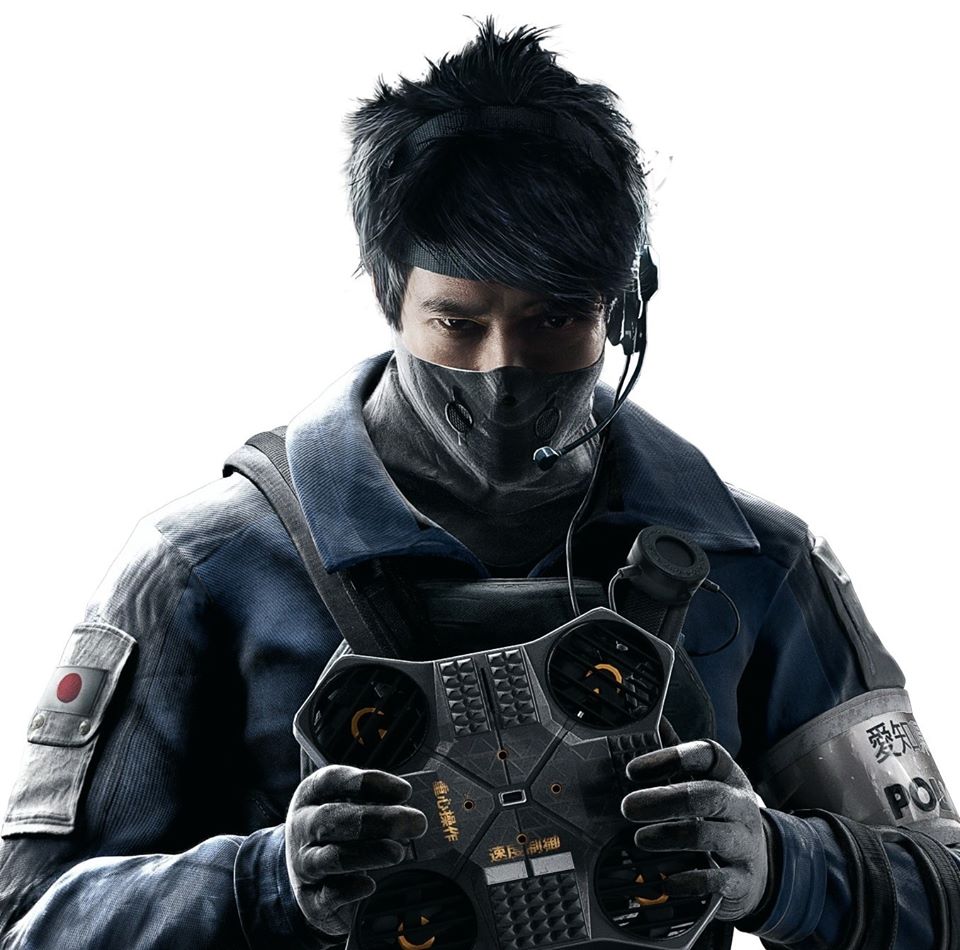 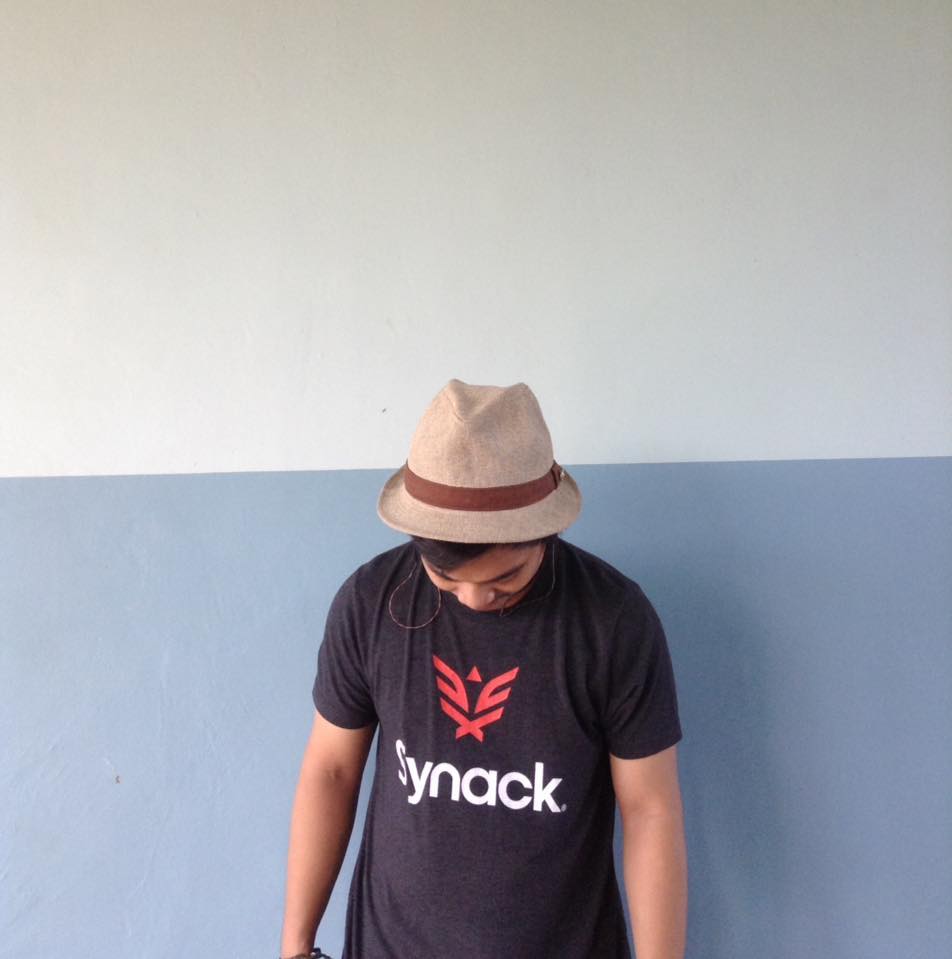 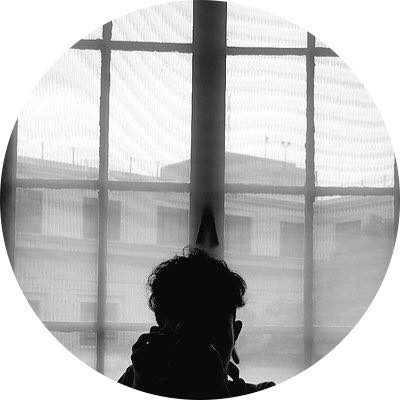